How to see five planets in one night over the UK

For the first time in over a decade, people can catch a glimpse of five of the planets in the solar system, over the course of one night.

Astronomer Francisco Diego describes how to make the most of a special event in the skies over the coming days. Click here to see video on bbc.co.uk website.

Battle of the sciences physics against chemistry

Robin Ince and Brian Cox stage the battle of the sciences as they pitch physics against chemistry. With ex-physicist Dara O Briain, and chemists Andrea Sella and Tony Ryan. Click to hear on BBC iplayer.

Scientists have both narrowed the Higgs search range substantially and provide tantalising hints that something might – just might – be showing itself at the mass of 125 gigaelectronvolts (GeV). Click for more from the BBC. 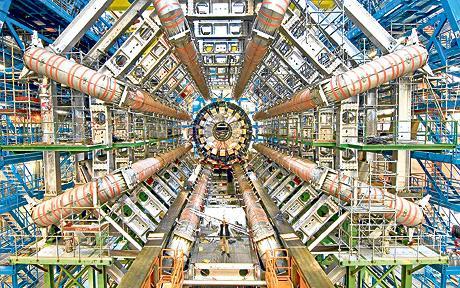 Scientists have put forward their suggested names for the newest additions to the Periodic Table.

If the names are accepted, element 114 will become Flerovium (Fl) in honour of the physicist Georgiy Flerov.

While element 116 will become Livermorium (Lv), after the Californian laboratory where it was discovered.