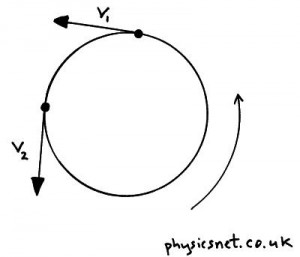 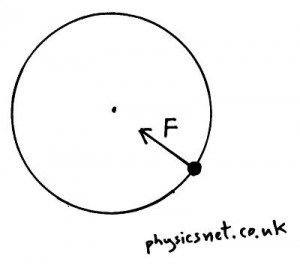 To keep an object moving in a circle the centripetal force will need to increase if;