Cells and batteries provide an electrical current which always flows around the circuit in the same direct, this is called direct current (dc). 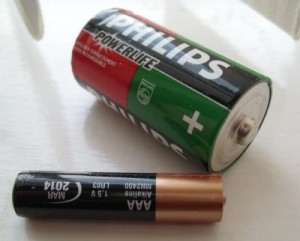 In the UK mains electricity is supplied at about 230 volts and is supplied as (ac) or alternating current. This means the current flows in one direction then the other around the circuit. The current constantly changes direction (alternates) and so it is called (ac) alternating current. In the UK the frequency of mains electricity is 50 Hz, this means 50 cycles in one second. 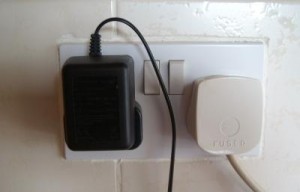 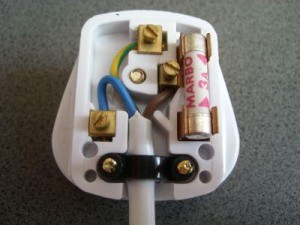 The most common fuse sizes are 3A, 5A and 13A (an electric cooker can have a 30A fuse). If the amount of current flowing through the fuse gets bigger than the fuse rating the wire inside the fuse gets hot and melts which disconnects the live wire from the appliance. Fuses are cheap but operate more slowly than circuit breakers.

Circuit breakers operate much faster than fuses but they are much more expensive.

There are two types; 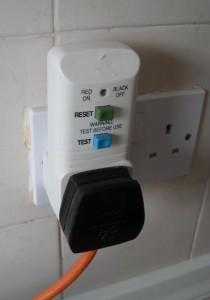 The two controls on an oscilloscope we are interested in  are;

Input connected to ground (zero volts) and timebase switched off, oscilloscope trace is a spot in the middle of the screen. 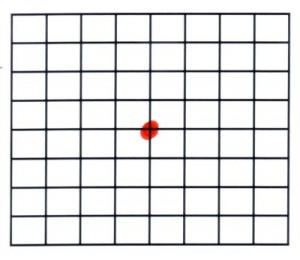 3 volts from a dc battery (Y gain set to 1V/div, timebase off), the oscilloscope trace is a spot which moves 3 squares (divisions) up. 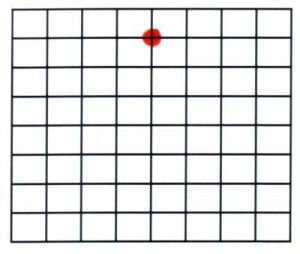 Input connected to ground (zero volts) and timebase switched on, trace appears as a horizontal line in the middle of the screen. 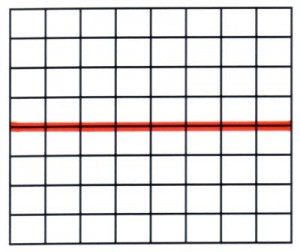 3 volts from a dc battery (Y gain set to 1V/div, timebase on), trace appears as a horizontal line 3 squares above the middle. 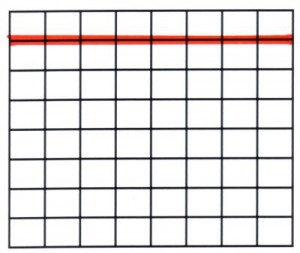 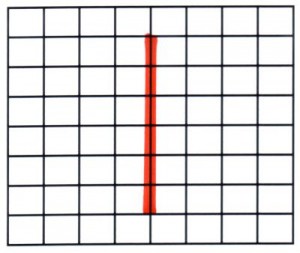 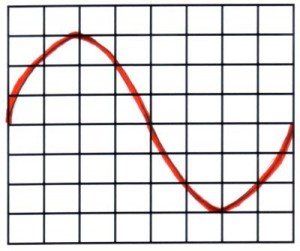 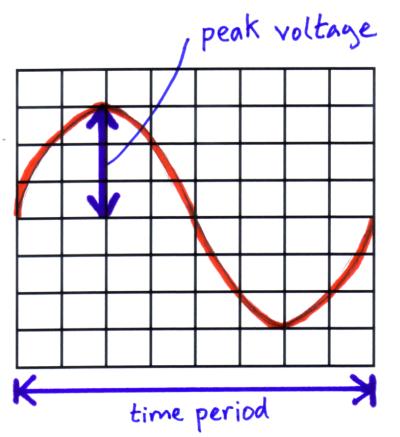 The peak voltage (amplitude) is 3V.

We can calculate the frequency (f) in hertz (Hz) using the equation below;